“Anatomy of Triggering an Audit”

Why having procedures in place matters greatly 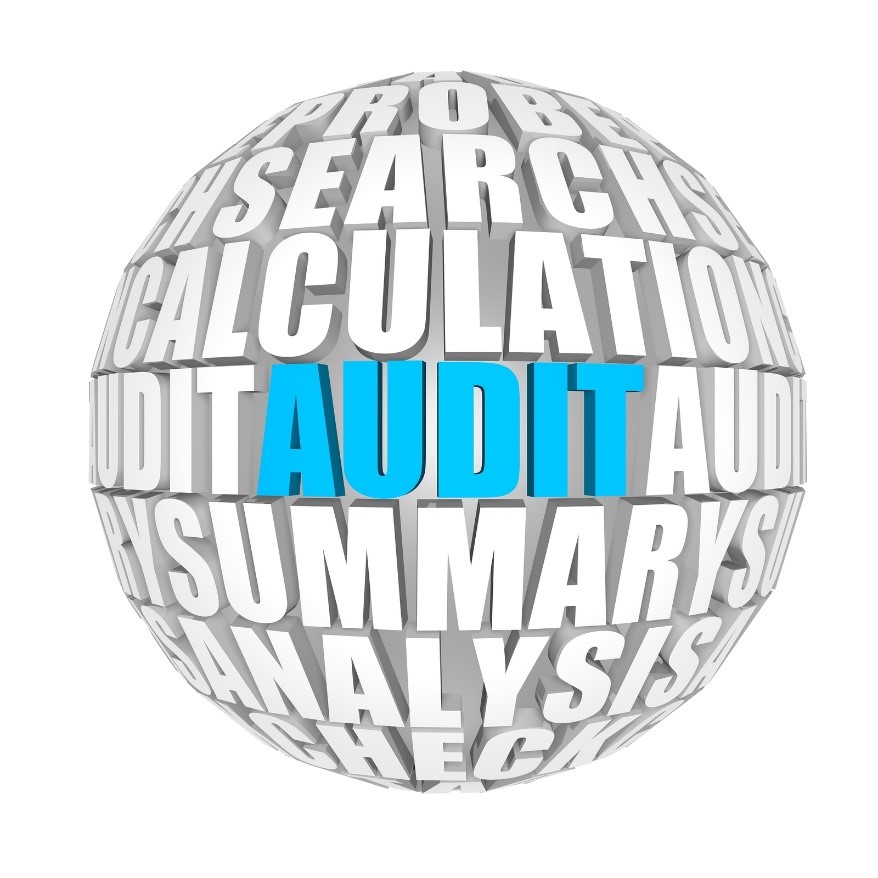