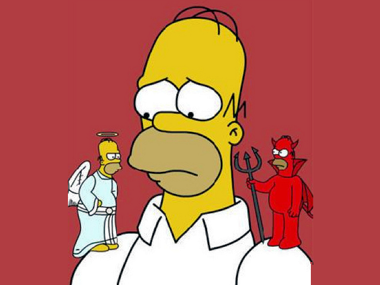 I received this today…

I have a good attorney who is sending me cases but now he says he wants me to write higher Impairment ratings. He has people that I think are doing sh-t work that are writing higher ones and told me to get over my moral issues or he will use someone else.

Tell him to use someone else. You write “what is” and nothing more. By his asking you, he is being unethical and it will eventually bite you in the ass should you comply, via FBI investigation, insurance investigation, etc.

The system is not stupid, it is patient and will wait to build a case to put everyone involved away. You now have a moral dilemma, but it really isn’t…

I have been there before with lawyers, medical supply companies and transportation companies, all promising riches if I “worked” with them. In every case I walked being called a “Pollyannaish boy scout," "naïve" or just plain "STUPID.” In most of those situations, I read about the perpetrators months later in the newspaper as almost ALL were indicted. My goal is not to be the richest guy who has a girlfriend named “bubba” where we are engaged for 5-7 years in a room with a view of the exercise yard!

If you have a “weak” moral moment, call me ASAP and I will help you make the right decision, BUT…be prepared to be smacked in the back of the head really, really, really hard. In addition, if I find out anyone in the program is involved in any “scheme,” I will terminate you from the program. For those of you who call, that means you have no intention of any get rich schemes. Remember…they never work.